An evening filled with SIMPLY THE BEST dance performances

The Dance Works Centre celebrated 40 years of dance with an astounding show titled ‘Simply the Best,’ which took place on the 25th, 26th and 27th of October at the Lionel Wendt Theatre. 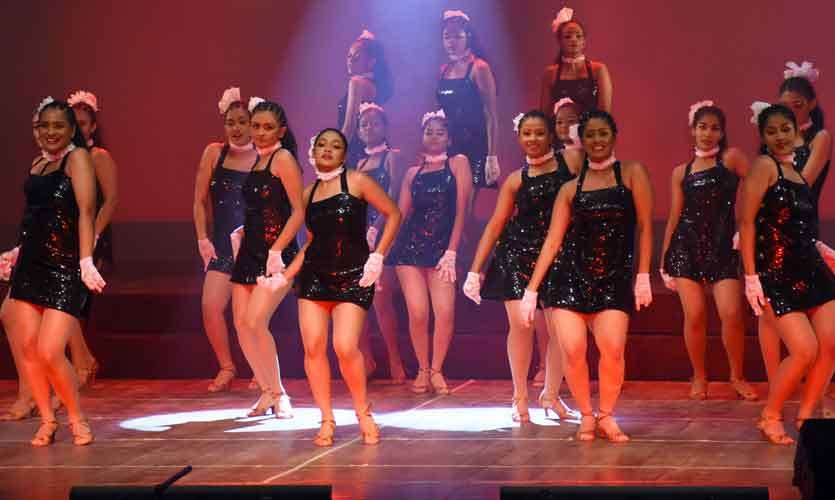 All dances that were presented on the stage were directed and choreographed by Kanthi Ranchigoda, an inspirational dancer and great teacher to all her dance school students that performed at the show, making it a quite successful and joyful evening.

The show launched into a great start with an energetic group dance performed by the senior dancers, followed by an amazing performance by cheerful toddlers. The fast and upbeat music won the immediate undivided attention of the enthusiastic audience.
The performances included a wide range of dance styles such as jazz, hip-hop, contemporary, free style, ballet, tap and even Kandyan dancing.

All dancers were dressed in stunning costumes that enhanced the beauty of the entire concert and complimented every movement throughout the performances. The great combination of colours and sparkles provided the audience with an extraordinary visual treat.
The toddlers appeared as bubbly characters from story books filling the stage and spreading their magic for the faithful viewers to enjoy. It was always excitement that brewed in the audience each time the little ones entered to perform.

The senior dancers lit up the stage while skillfully performing various dance styles with ease. The movements seemed to continuously flow with the music as they leapt and twirled to the ballet music and popped along with the hip hop beats.

It was quite evident that the dancers were enjoying the performance as much as the audience. Owning the stage from the very moment they entered, the dancers executed every move with grace and perfection. Their confident smiles and playful eyes made it quite difficult for the audience to tear their eyes away from the brilliant performances. 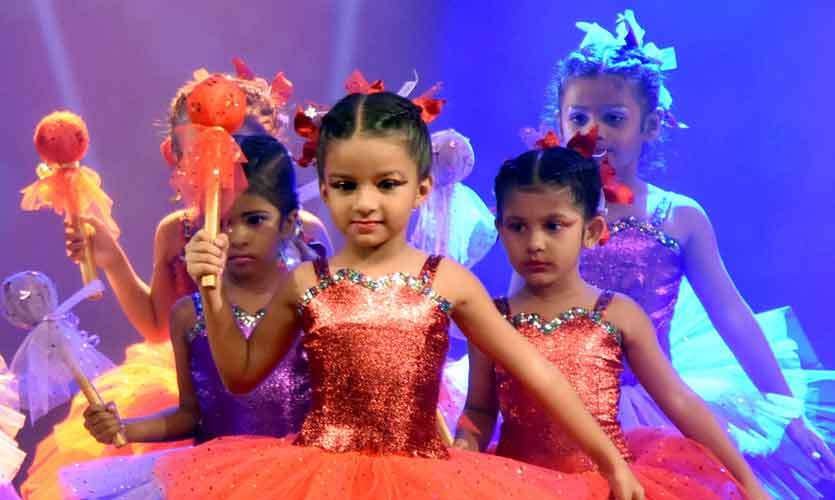 The show included a beautiful couple dance with wonderfully slow and soothing music. With the spotlight shining on them, the two dancers performed extremely well and created a romantic atmosphere. With rapid changes from slow soft moves to powerful leaps, the two succeeded in keeping the audience intrigued throughout their performance.

The tap dance was especially entertaining as the performers tapped their way through the beats of the music. There was also a solo tap section where the music was mute and the beats were continued by the dancers.

All dancers made great use of the entire stage by efficiently using every corner. The performances were in excellent sync and perfect timing. Therefore, they appeared quite fascinating to watch. The choreography and dance composition were unique and carefully created and the body alignment was quite admirable.

The entire show sent the audience on a whirlwind of excitement, fun and joyful experience.
The stage settings such as the lighting, backdrops and props played a huge role in creating the beauty of the performances as they helped illuminate the theatre. The dancers made great use of the props and even their costumes to create spectacular visuals that enthralled the audience. 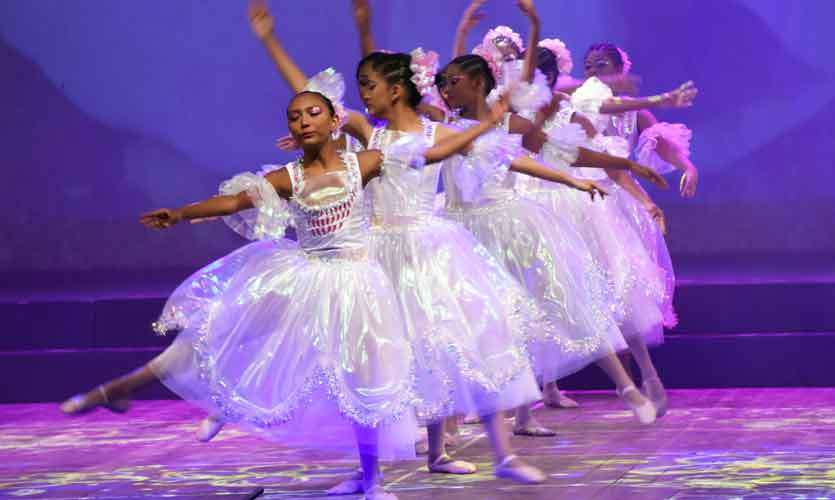 The audience was indeed in suspense while awaiting the next dance item. The theatre was in full swing from the beginning to the end of the show. The show ended with great rounds of applause coming from a very satisfied and supportive audience.

The entire show was an extraordinary production and just as its name implies, it was ‘simply the best’. This was evident from what the audience had to say.

Kanthi Ranchigoda and her students from the Dance Works Centre have produced their best show to date. The audience was taken through a journey of dance fusion, which tastefully blended classical ballet with the likes of hip hop, jazz, tap and even Kandyan. 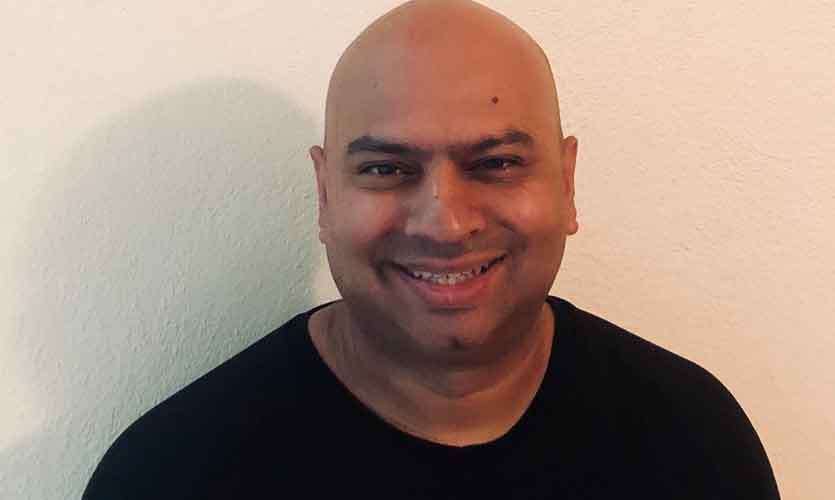 It was very nice and it’s good for the small ones. 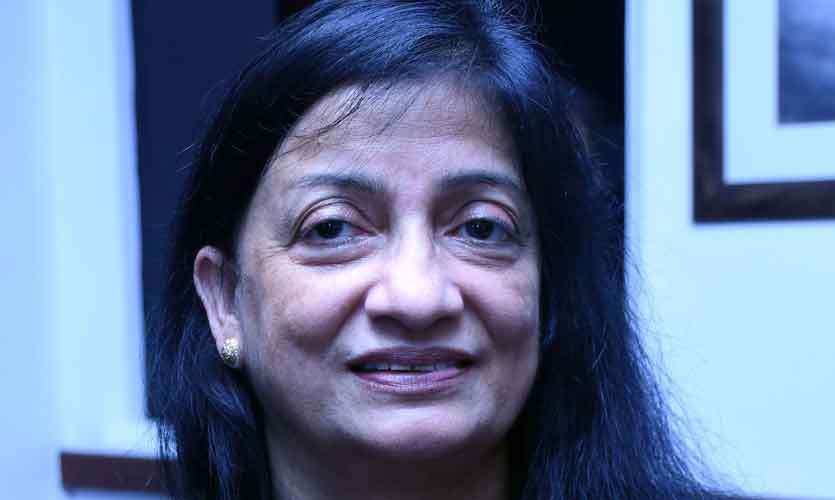 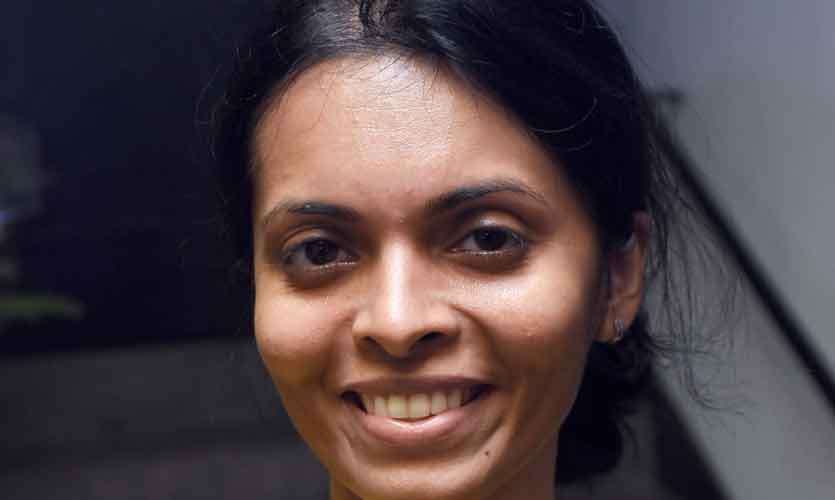 It was excellent and really nice. The performance, the small children and the costumes were very good. I really feel this is the best. 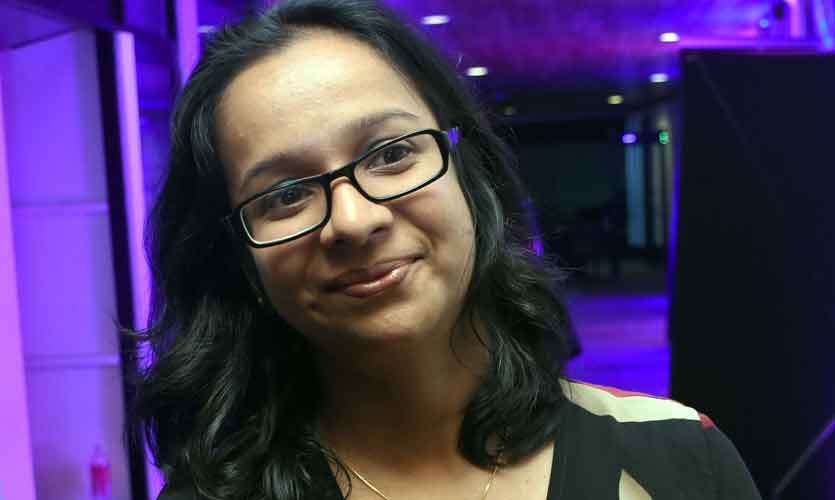 they are good, talented girls. I liked watching them. 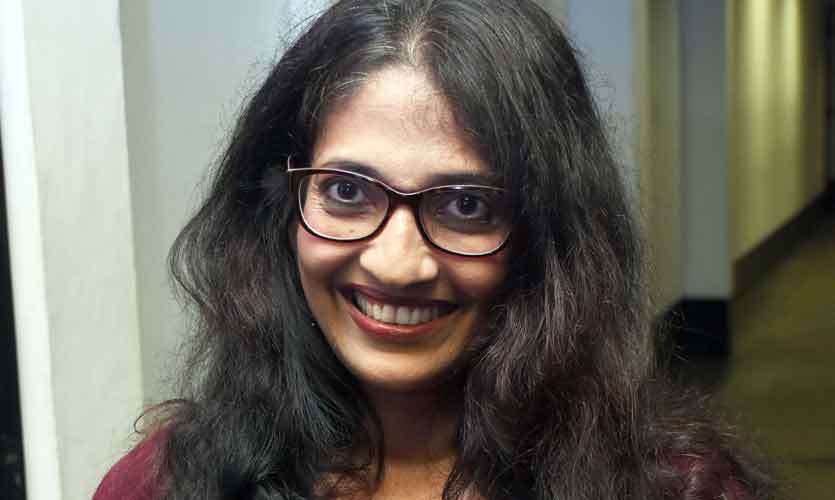 I think it was very nice. Also, it’s giving a nice dimension to Colombo with all these negative things that are happening to come for a nice musical show like this. Very well done. 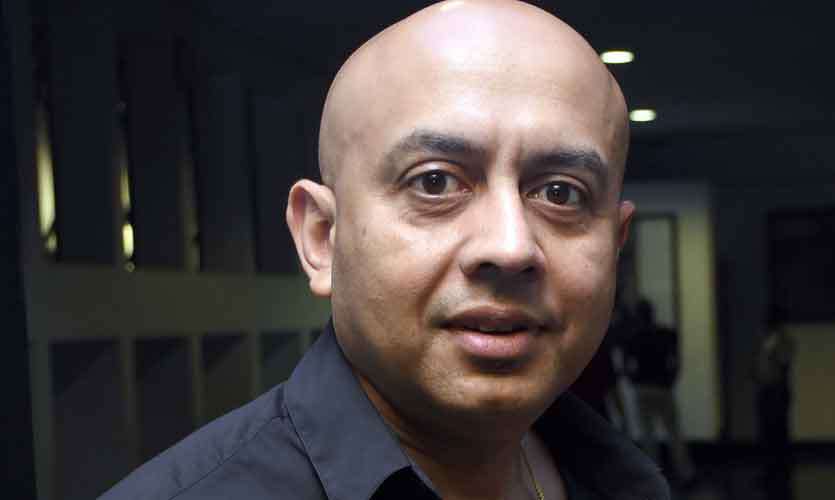 It’s been 40 years of dance for Mrs. Kanthi Ranchigoda so it’s a pleasure to be here. It’s been a wonderful experience. Every single number was absolutely stunning. 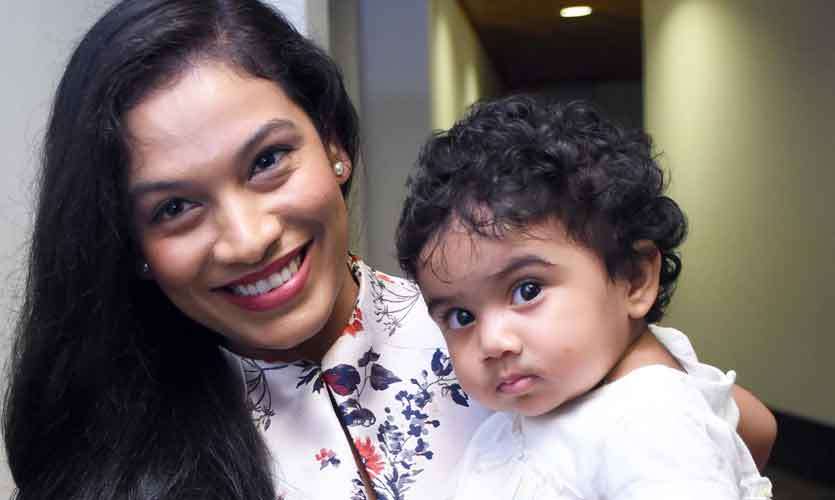 I think it was really good and it was a fantastic job done by all the performers so congratulations to them! 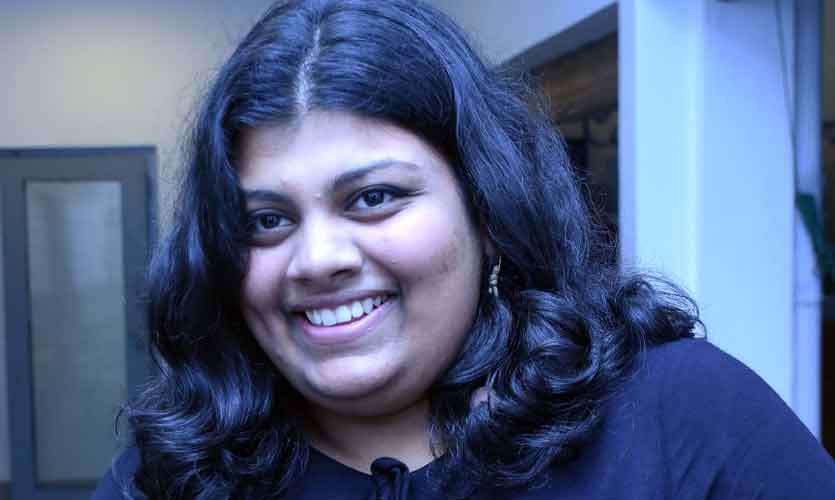 It was really good and really nice. 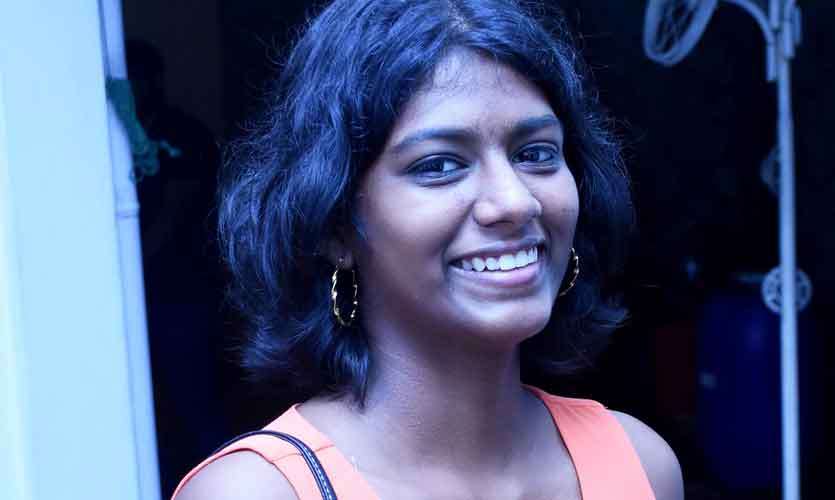 I think it was very well organized and orchestrated really well and the students have really done a fantastic job. 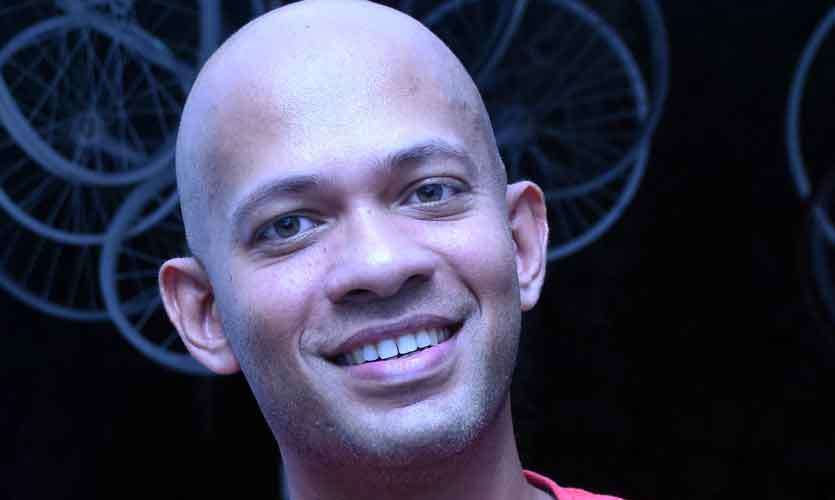 It’s a really nice show. We had almost 26 items. It was nicely choreographed. It was very professional. 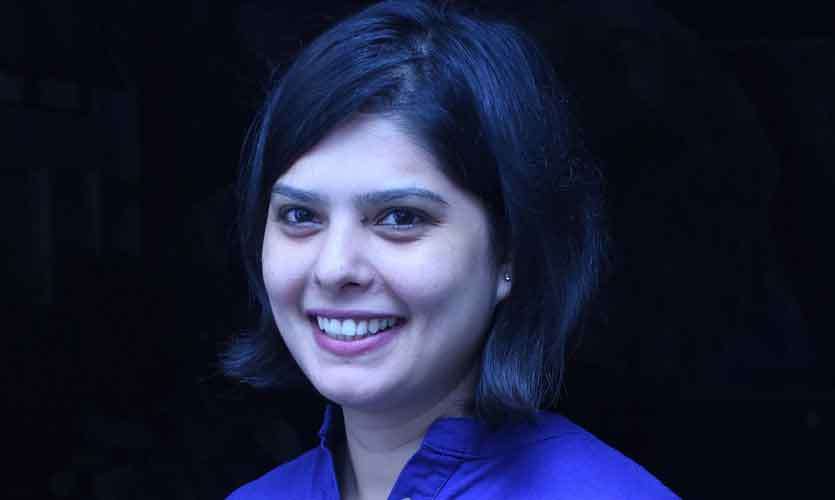