Ifthar at the Mango tree: A rich Indian spread

The Mango Tree has been one of those restaurants that have been consistently providing good indian food. So when they invited us to try their Ifthar menu, we were excited.
The Special Set Menu at the Mango Tree is a satisfying mix of Indian food along with the requisite Ifthar staples of dates, congee and faluda. When you look at the set menu at a glance, the variety on offer can seem quite overwhelming. Which is why they will bring the food to you in stages, so you can take your time savouring the food.
You know you are off to a good start based on the quality of dates used - the dates were incredibly juicy and tasty. The Congee - which included chicken - was hearty, well flavoured and just the right consistency. Since they give you two drinks - the Kiwi Punch and the Faluda - we suggest you have the Kiwi Punch first, which is a lot easier on an empty stomach, and have the Faluda a little later during the meal. The Kiwi Punch was refreshing and is an ideal drink to have after a heavy congee. The Kiwi flavour is subtle and the drink wasn’t too sweet. Counteracting that was the Faluda - which, to no one’s surprise - was on the higher end of the sweetness spectrum; a sinfully delightful drink you can’t help but indulge in. While Faluda appears to be an easy drink to prepare, many places manage to mess it up one way or the other. The biggest culprit? Too much rose syrup. Thankfully, the Faluda here was pretty good. 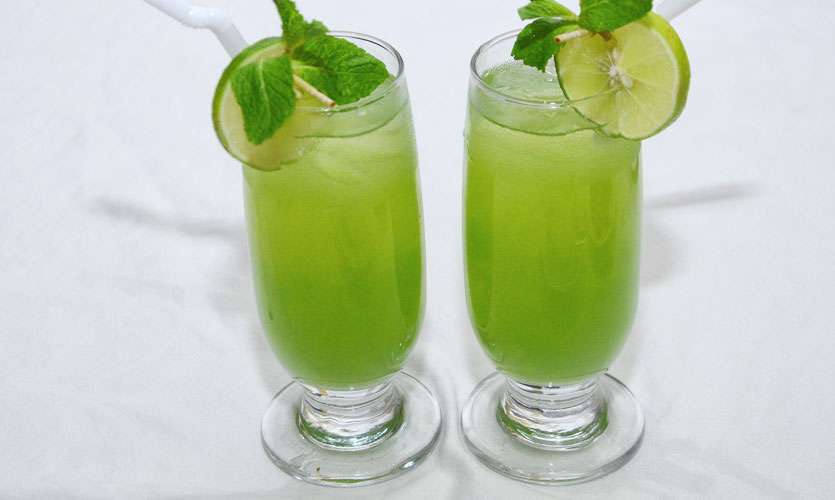 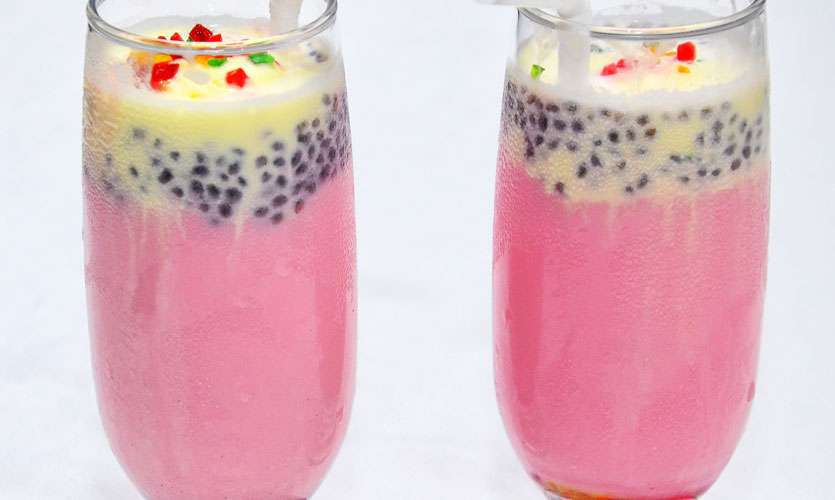 Having given ourselves reasonable time to settle, we then had the appetise  - the Samosa. The large samosa was served with freshly made mint sambol - a match made in foodie heaven. We would have had more samosas if our stomachs would have allowed it - which is saying a lot. The samosa was fried to perfection and very well flavoured. The mint sambol - thanks to its freshness - complemented the samosa superbly. This is another reason you should space out the food - the samosa stood out because it came out freshly fried. We doubt it would have had the same effect if it was left lying on the table for a while, cooled down by the air conditioning. Which would be a pity, to be honest. 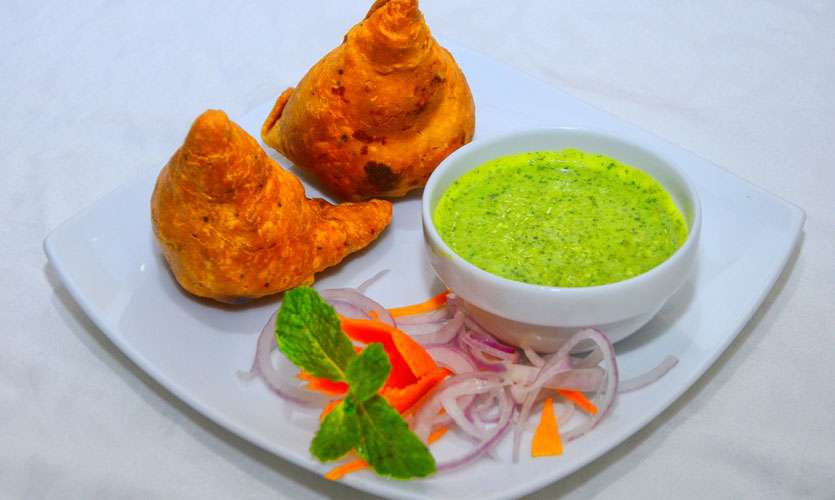 For mains, they had Chapatis and Butter Naan, as well as Biriyani Rice. The Chapati is a lighter option many would prefer to have. But who are we really kidding when talking about  ‘light food’ in Indian cuisine? The Butter naan though was excellent; so good that you could have it by itself and be satisfied. It was incredibly buttery and lightly crisp in all the right places. The Biriyani rice was devoid of any meat. The meat would come from the side dishes that were included in the set menu. 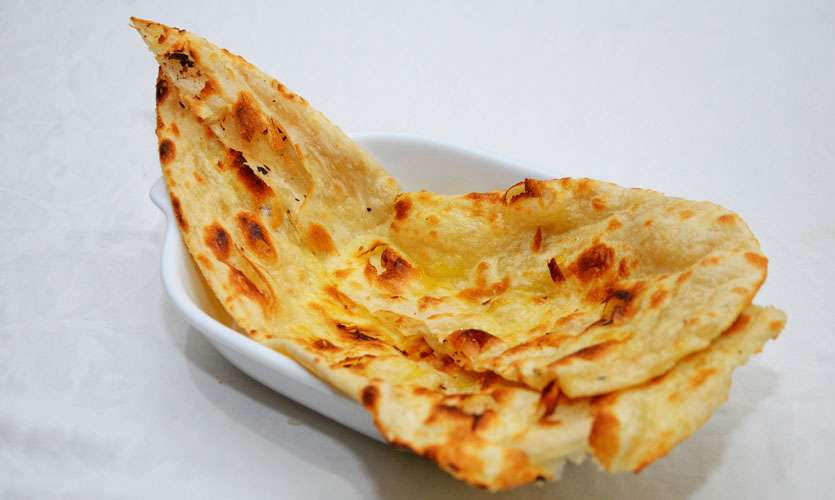 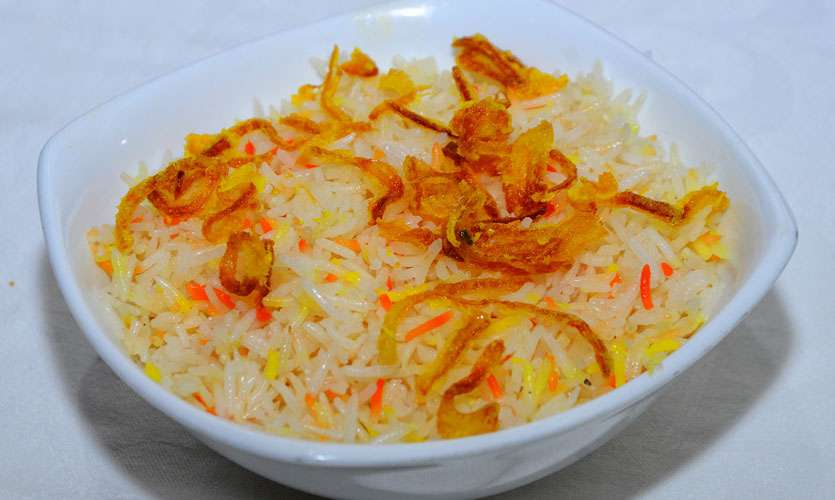 The Chicken Tikka was the gravy-less option of the three side dishes they had. The chicken was juicy and succulent, with a nicely charred exterior. As with all the food we’d had so far, this was perfectly flavoured and we kept going back for more. The Mutton Roganjosh was another absolute winner of a dish. The rich gravy was a perfect accompaniment to the chapati and the naan, and even for the biryani. The final side dish was the Subzi Khada Masala, a vegetarian dish which we also loved. There was also a Mixed Raita that was included. 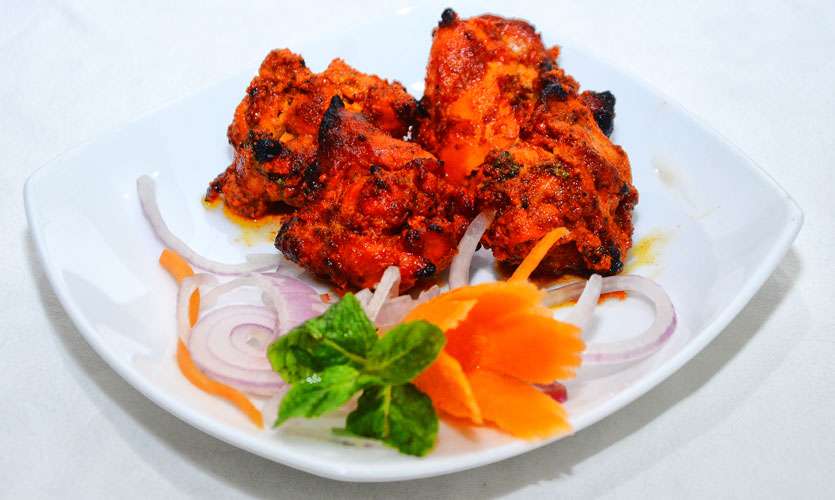 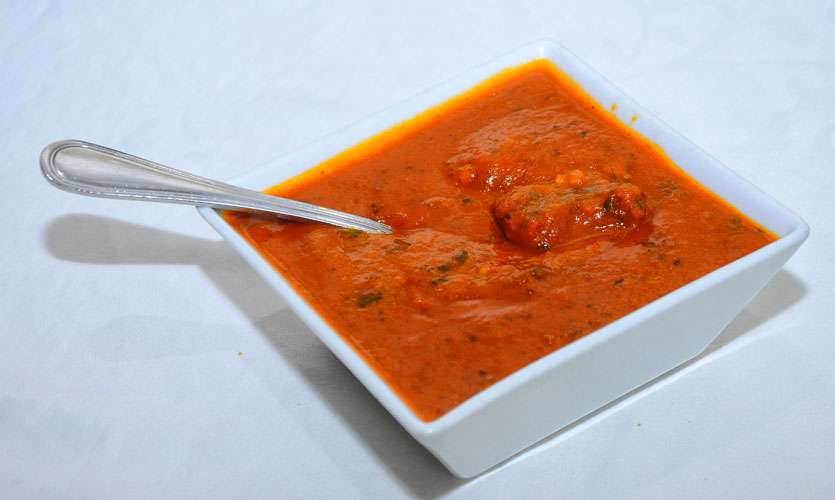 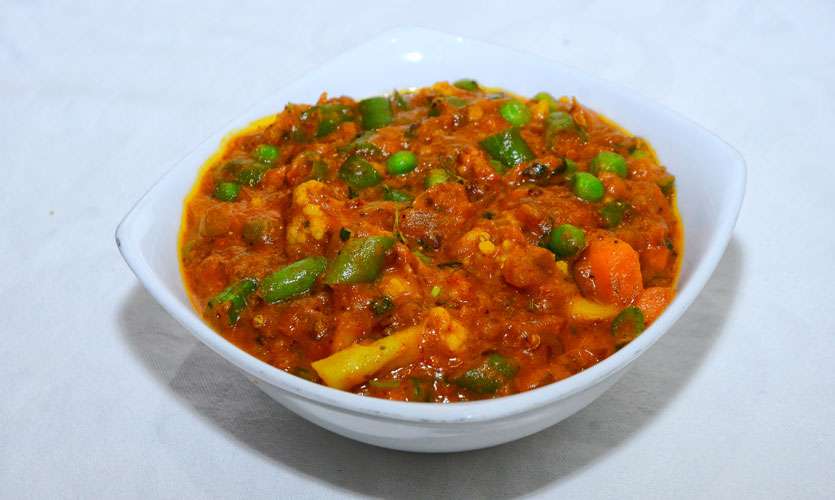 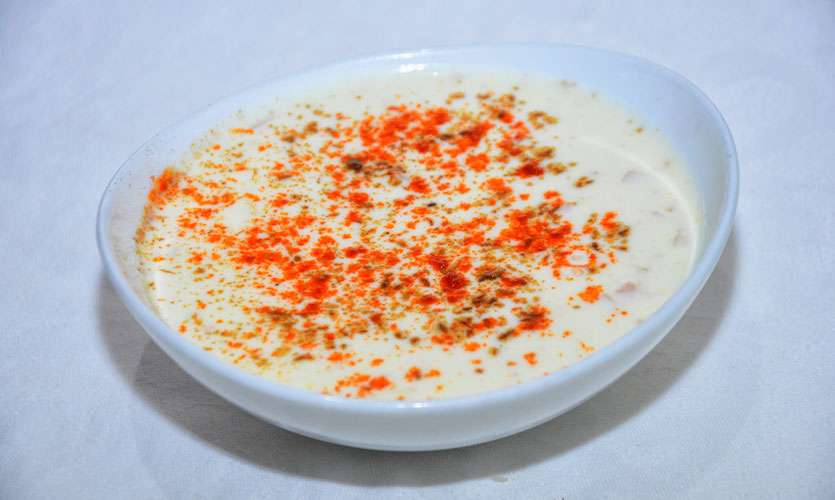 The Mango Tree ifthar is one of our top picks for ifthar options in Colombo because of its value for money and almost faultless execution of each dish. The Set Menu is Priced at Rs. 1750++.
Address: No. 82, Dharmapala Mawatha, Colombo
Contact: 011 7 620620
facebook.com/TheMangoTreeSriLanka/
Pics Waruna Wanniarachchi