The world seen through a child’s eyes is truly a wonderful thing; the lens tinted with innocence and fascination. Despite being a time of many uncertainties, these individuals, who were children at the time, share their memories of a time when familial bonds and the simple things were treasured. 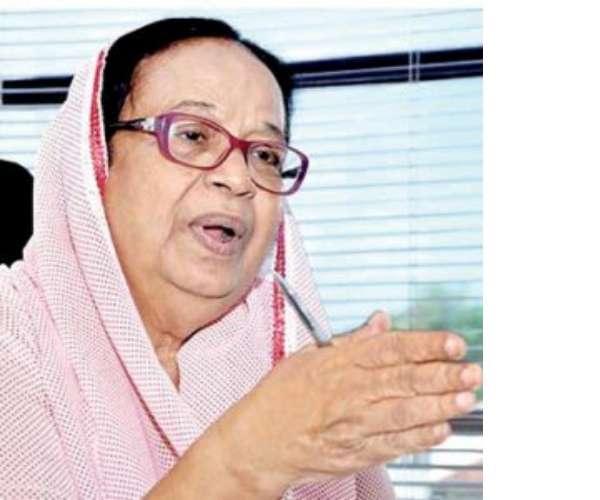 "Those were glorious times for us. When we come from school we change our clothes, put away our books etc and read a little if possible. If it’s a rainy day, we have spelling bees or jigsaw puzzles. For the spelling games, there was a box with letters of the Alphabet which were hidden all over the house, one person calls out a word, and then we look for the letters. We also played boys, girls, fruits and flowers.

After about 2.30 all the neighbourhood kids come together and we had a whole lot of games such as ludo and chess as well as softball, cricket, rounders, hopscotch. By 6.30 we go in for a wash and start our studies and homework. Our father was a government servant and he comes from work at about 7.30 but dinner and Sunday lunch were always together and he would ask us about our school and our day.

We also had religious lessons and my father was particular that the religious teacher only taught us to read Arabic. My father used to teach us the interpretations of it and help us understand how to use the Quran in real life in order to become a good human being. 'Do unto others as what you would want others to do unto you', are one of many maxims we were taught.

Family life was very important, and my mother and father played a huge role, dividing the roles among the two of them. For us it was a glorious life led very meaningfully. Of course, we made mistakes and got reprimanded. But everyone was together. My sisters and I were brought up on a real diet of empowerment. He educated us to be independent. There was no question of comparison.

In terms of entertainment, there was the radio. The neighbourhood kids used to go to the cinema to watch movies. One father drops everyone and someone else’s father will pick us up. We also get together during birthday parties,  for example, and have a lot of singing. I don’t hear these songs any more like – Roll down the barrel. On Sundays, we go to Galle Face. When I was in the village also it was lovely. We play the gramophone, sing folk songs.
I remember when we got the independence we took part in the parade. There was a pageant. We sang the National Anthem for the first time. It was celebrated in a very grand way but with great dignity. Everybody took part. It was a real joyous time." 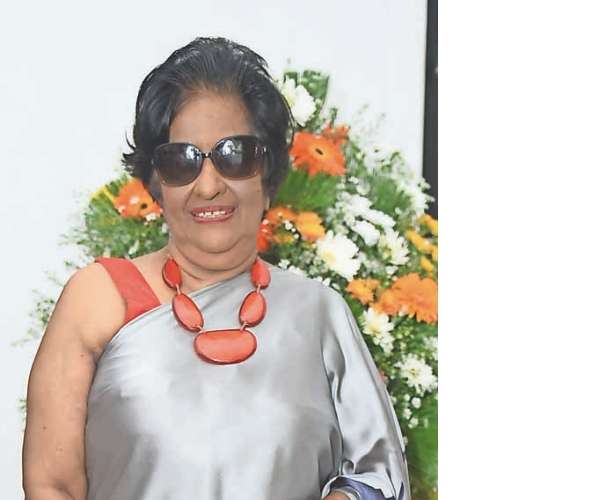 "Our generation had the best life. We used to like walking to neighbours houses. There was much more security; we were protected but we didn’t feel the need for so much protection. Now you have to call before you go somewhere. Back then, we just drop by at each other’s houses.

We also didn’t have all these 5-star hotels back then - for us the nicest thing was dressing up and going to Galle Face in our Sunday best. We used to also visit Fountain Café and Pagoda. It was not a materialistic time. We enjoyed the little things in life.

My father had a large library and we were encouraged to read since there were no TVs. Later, when the Jaffna library was burned down, he gave most of his books to them.

Maybe because of my age, even during the world war it wasn’t really scary. We were sent to Gampaha and then to Peradeniya, where we studied in a private school which was in a house.

I was in the last lot of debutantes from Sri Lanka presented to the Queen. It was an unforgettable experience. There was a picture in the British newspapers as well, the 5 Sri Lankan debutantes in the park. We were not supposed to curtsy as we were Sri Lankans. The queen mother came and spoke to us." 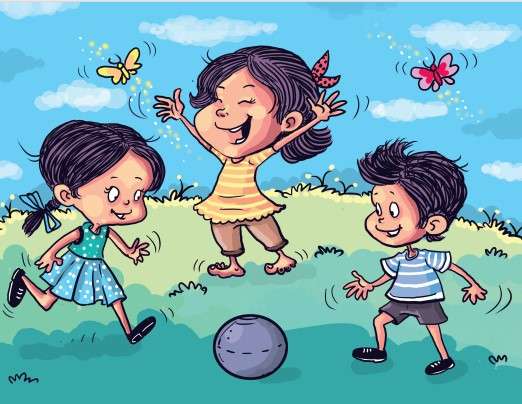 "I think anyone will agree when I say life back then was wonderful. We lived a very carefree life, we were very close to our neighbours, and we also had a lot of happiness. Nowadays most people don’t even know their neighbours but we were always walking in and out. If we were missing, our parents would always just check one of the neighbouring houses.

Food brought everyone together and eating meals as a family was the norm. For us kids, the best time was our playtime and we were always outside running around and playing, making toys with things we found lying around." 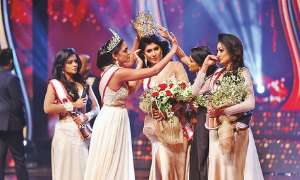