The Good, The Bad, The Casual

Globalisation brought one thing into Sri Lankan culture – it normalised casual sex. I’ve really no intent to discuss my opinion on casual hookups; but would rather talk about what it does to you. Some girls aren’t really made of the stuff that can ‘take’ in casual intimacy (ironic as that may sound). In my previous posts I’ve encouraged women to ‘go and get it done’ if this really was a heightened matter for depression, but, I’ve learned one thing – casual sex is like putting one of those band aids for a nine inch gash. The good it does amounts to nothing at all.

Still don’t get it? Let’s compare it to really vicious sun burn; if you’re like me, spending three seconds in the sun will cause three years worth tanning for an average person. So imagine me trying to soothe my sunburn with lotion covering only 1% of the burnt area. Will it do any good? Well, for that tiny patch it would but in the long run it would prove to be a futile effort on my behalf. In so many ways, hookups are like this. Futile, empty, and expensive – whatever pleasure you may experience momentarily can be washed away with one quick wave. I’ve compiled my list on the damage this does to you. Is it worth it? Am I missing something? Let me know in the comments if you think I’m barking up the wrong tree. 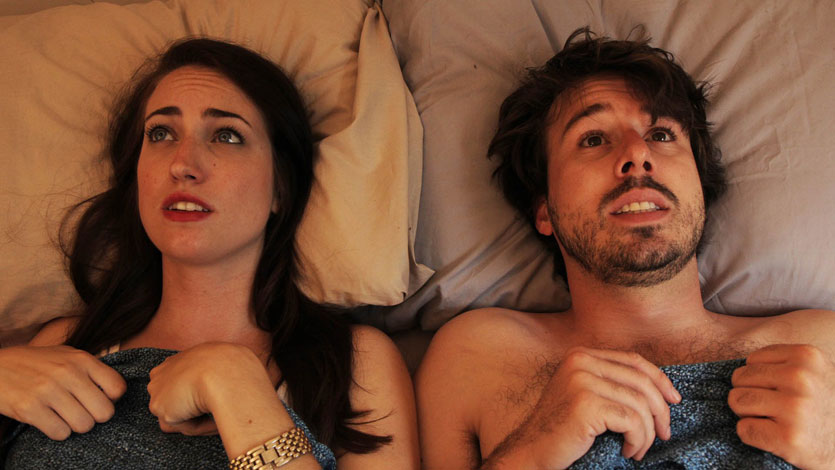 1. You’re going to risk being labeled a slut: Now, this is the least of your worries. People who promise you discretion aren’t likely to keep to their word.

2. You make a lifestyle out of it because the more you ‘indulge’; the wider the gaping hole of solitude will be for you. Substitution will not take you anywhere close to happiness.

3. You will dismiss your feelings; before long your suppressed feelings metamorphoses you into a cold, unfeeling person. Your perspective of love, passion, and intimacy will be replaced with a monotonous ‘kaching’. In the long run you no longer care nor respect relationships; even when you meet someone interesting, you wouldn’t recognize it over your marred vision.

4. Sex will not be pleasurable. Oh, sure, you’d climax like you’re supposed to. It’s a chore – an activity you check off at the end of the day.

5. Leaving aside the last four, there are still some others who cannot be in something for the casualness of it all. You’re either deeply disguising your feelings for him no matter how much you tell your BFF that he is for ‘the heck of it’. She obviously knows you better than you think. Some people aren’t cut out to deal with ‘kaching’; they need the ‘La La La’ to accompany it.

6. Men will slowly but surely disgust you. It happens and before you realise it even the good guys will look like trash to you.

7. STDs. Need I say more? I was recently doing some research on some of the STDs one is susceptible to and it just shocked my core. Some people really need to get off the pogo stick.

8. Remember how I said that this ‘little’ act will amount to nothing? So, I feel that when you are used as someone’s right hand (ahem) for a long time, you succumb to a feeling of self-loathing. You hate yourself but you can’t break the habit either.

So there you have it – eight reasons why I believe that we should be above casual sex. Media represents it as a sign of feminism; that you could leave ‘like a man’ with no emotional attachments or feelings. I like to think that everyone who is being used wants to break the cycle, but cannot somehow muster the courage to take that bold step. Trust me on this, if you’re going for cake, settle for the whole cake and nothing less.

The opinions expressed in this article are the author's own and do not necessarily reflect the views of Life Online.