The Symphony Orchestra of Sri Lanka presented a concert titled “Romantic Expressions” on 2nd November at the Ladies' College Hall. The concert featured the works of Felix Mendelssohn and Georges Bizet, two great composers of the romantic period.

The orchestra was conducted by Dushyanthi Perera, an experienced and accomplished musician and conductor of the Symphony Orchestra of Sri Lanka.

Shanthi Dias Nee Thambar , the former principal of Methodist College, was at the piano, performing as the piano soloist in Mendelssohn’s Piano concerto No.1. She made her eighth appearance with the Symphony Orchestra that evening. 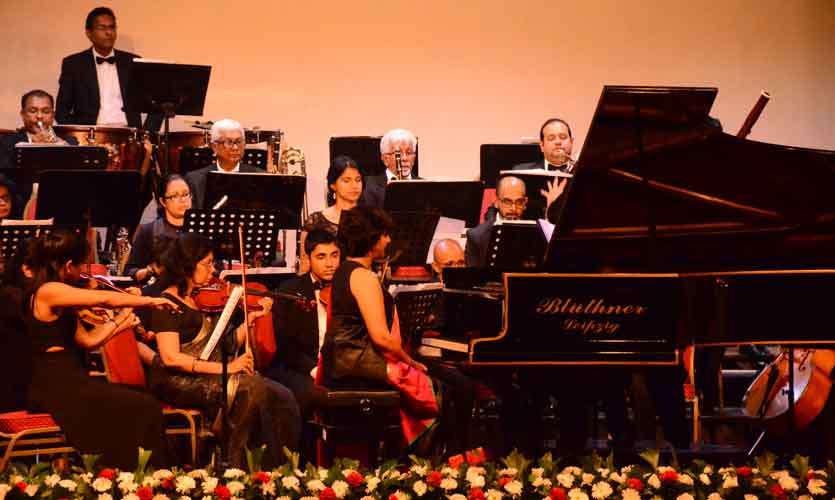 Although Shanthi had briefly given up music to focus on education, she had never lost her passion for music and played tremendously well at the concert. Shanthi became ‘one with the piano’ as soon as she was seated at the grand instrument. She created tunes with great skill and was able to deliver music of high standards. Her music blended beautifully with the music of the orchestra. It was a great collaboration that had the audience enthralled right from the beginning to the end of Mendelssohn’s piece.

While the piano supported the harmony of the orchestra, it stood out well performing its solo role creating wonderful melodies that did justice to Mendelssohn’s work. The piano is usually considered as an  ‘orchestra within the orchestra’ and Shanthi, a master at the piano, performed from her heart while building intimate connections with the orchestra as well as the audience.

It was quite evident that the  brief pause in her music career had not at all affected her musicality as she played with much grace, her fingers flying over the keyboard in rapid motions. Her fine music was clean and on point.

The talented and highly skilled musicians of the Symphony Orchestra performed with great passion and discipline. The strings, brass, woodwind and percussion created beautiful tunes that were in perfect sync with each other’s music.

The strong music they played demonstrated the great power of the Symphony Orchestra which possessed brilliant coordination and ideal timing.

There was also a section of music in which the flute played a beautiful and melodious solo tune that instantly grabbed the hearts along with the undivided  attention of the audience.
The solo tune was then gradually broken as more instruments joined in, creating wonderfully harmonized music.

The Symphony Orchestra performed flawless music that reached international levels and marveled the audience throughout the concert.

The concert ended in great success with world class performances that the audience was able to explore and experience.

The audience shared their thoughts about the concert; 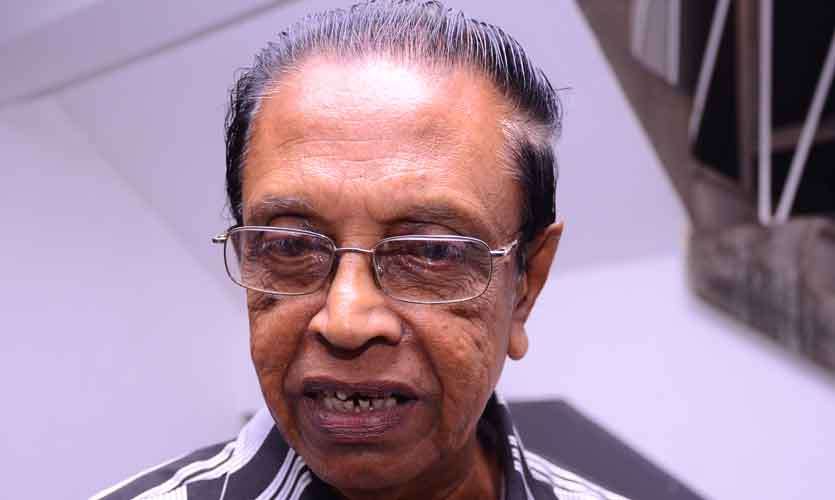 I think it was a fantastic repertoire of a very difficult and very advanced piece of music. I think the SOSL has come a long way in being almost world class in terms of performance. Best wishes to the talented musicians of the orchestra. 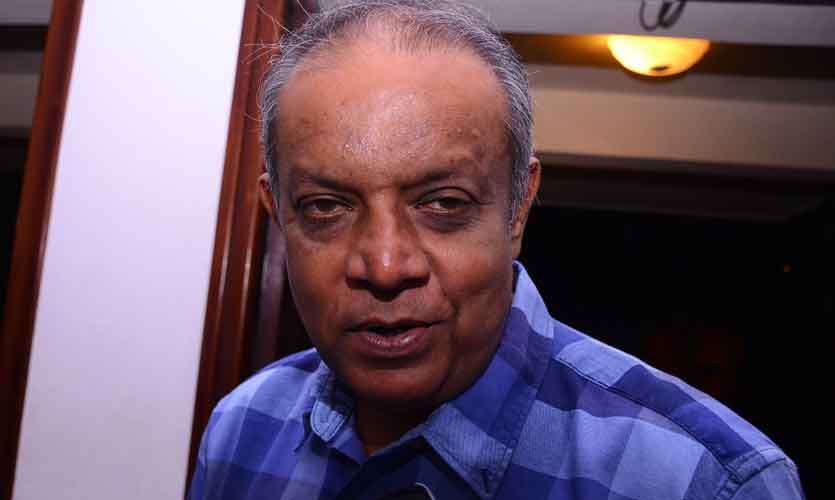 I think it was an excellent performance. I really liked the way that she played. Mendelssohn’s music was really reflected there. 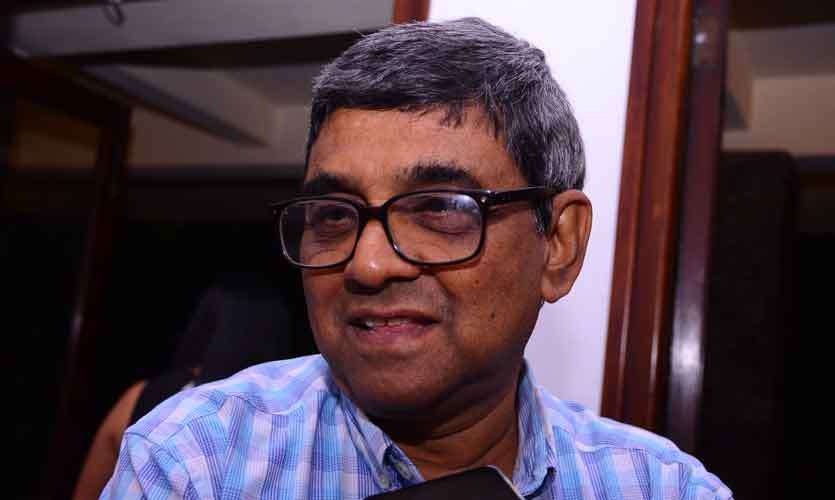 It was really good. I was really focused on the choreography and how well all the instruments worked in sync. It was something that I know I wouldn’t have missed for the world. 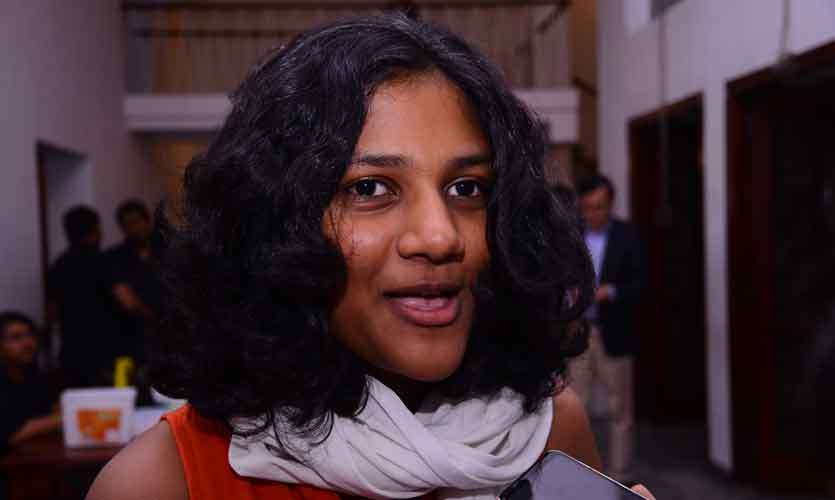 It was very good. I always come and I hope more people will come as well. 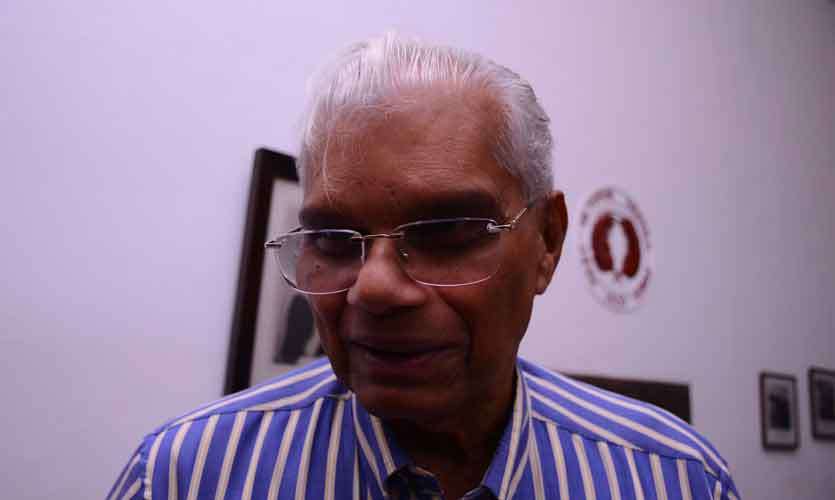 We enjoyed the programme. It was very well executed and the orchestra was really nice. 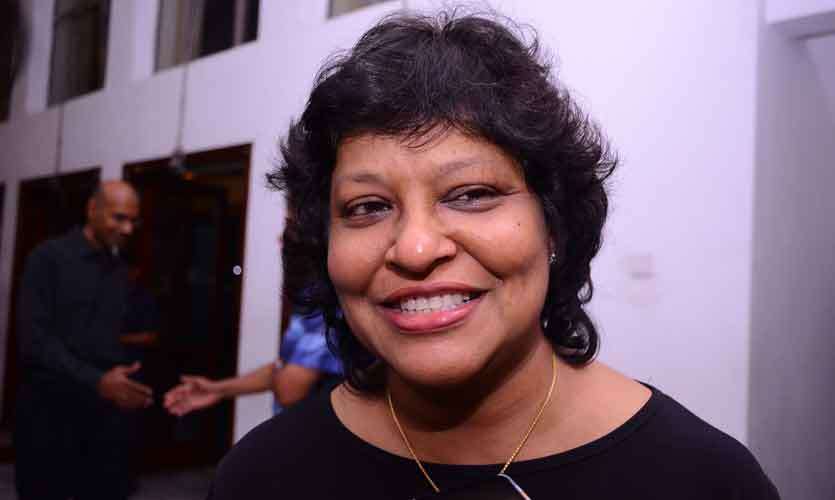 I think it’s quite remarkable that a lady like Mrs. Shanthi Dias who has had a full time career as a principal was able to deliver such a high standard in music. 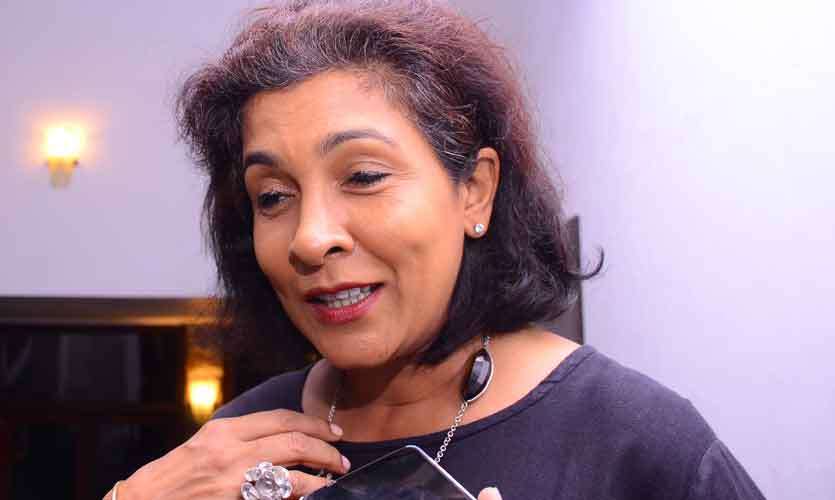 The piano concerto was really good. Shanthi Dias is always good but she was especially good today. I was able to appreciate the entire orchestra in it’s full potential. 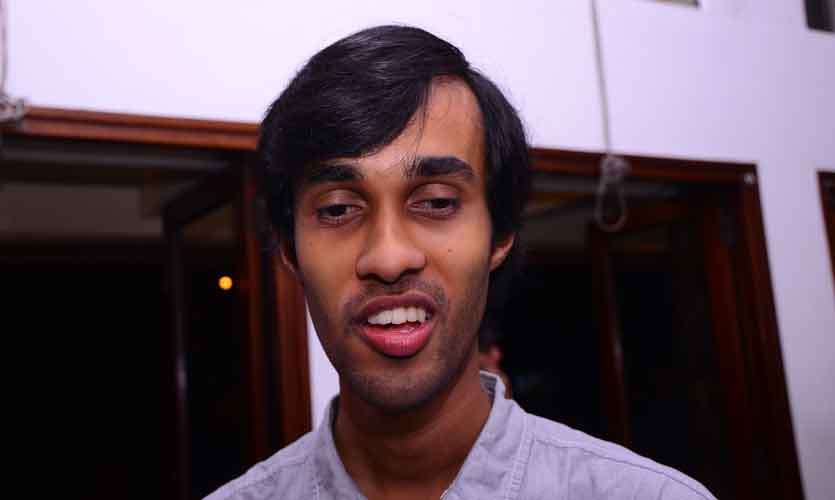 Shanthi Dias was excellent on the piano. The orchestra supported her really well. It was a really energetic performance towards the end. 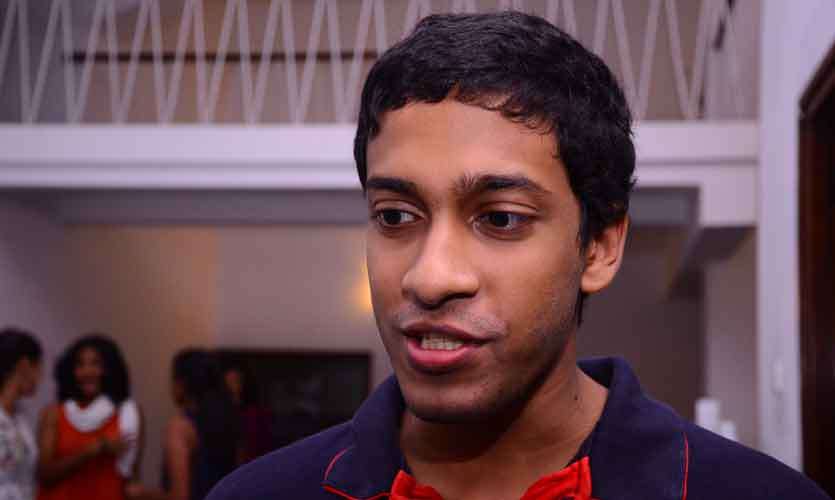 I liked the show. It was very good. 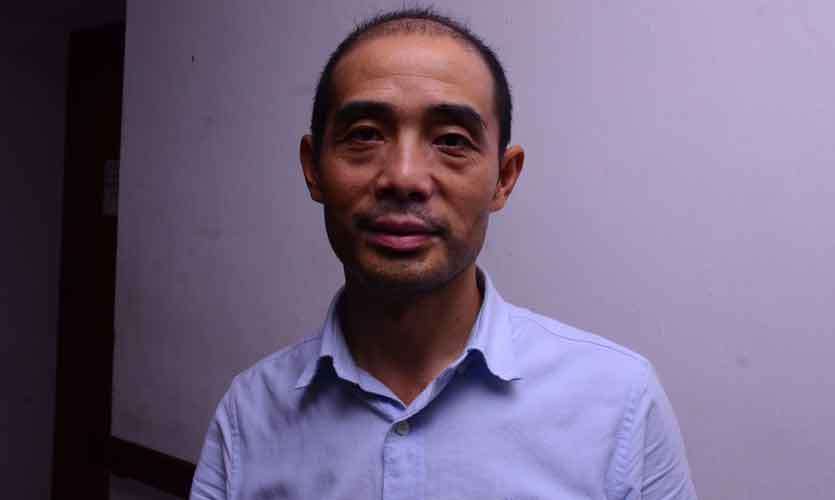 I really loved it. She was amazing. Seeing her perform was really lively and the other performers were really good as well. I really enjoyed it. 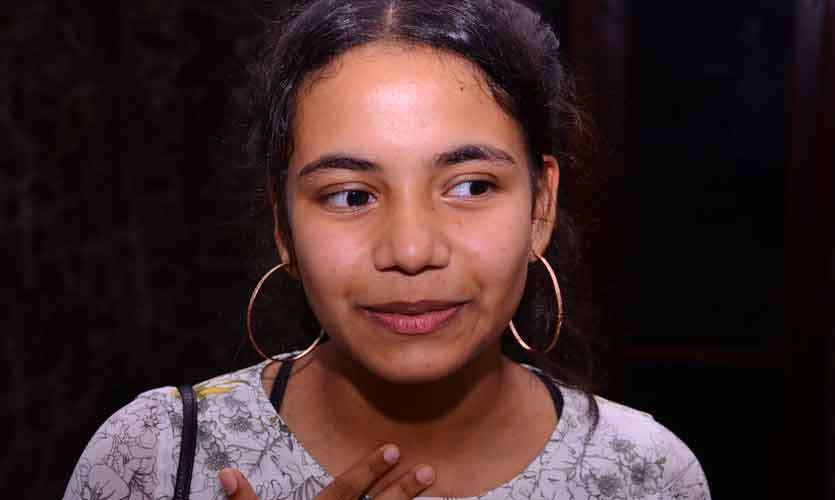 I enjoyed very much. They should often have more shows like this. 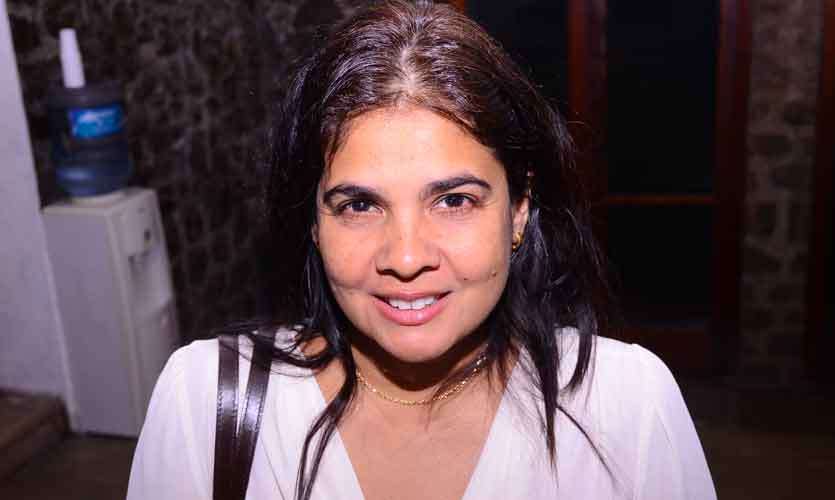