“There is no society that can survive without strong men. The East knows this. In the west, the steady feminisation of our men at the same time that Marxism is being taught to our children is not a coincidence. It is an outright attack. Bring back, manly men” Conservative pundit Candace Owens tweeted in response to Harry Styles wearing a Gucci dress for his Vogue cover. It was a historic occasion, considering that Styles is the first solo male to be featured on the coveted magazine’s cover. 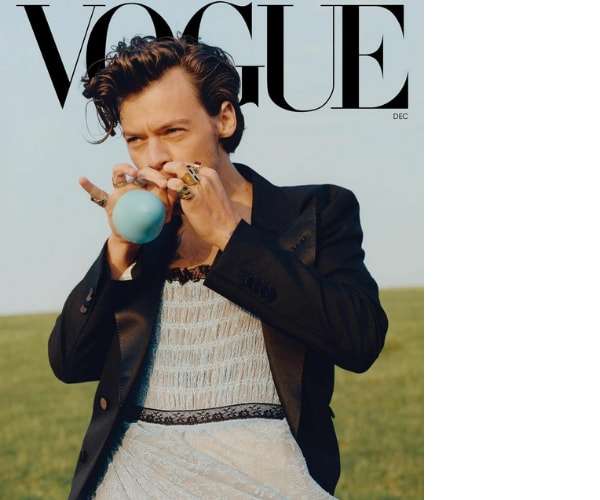 The cover sparked discourse on the constructs of “masculinity” and “gendered dressing”, garnering both praise and criticism for Styles. Nevertheless, this isn’t Styles first rodeo. He has previously played around with gender-fluid and non-binary dressing, most notably, wearing a black dress by Japanese brand Commes Des Garçons on the cover of the Guardian Weekend. Responding to critics, Styles commented “I’m not just sprinkling in sexual ambiguity to be interesting. I want things to look a certain way. Not because it makes me look gay, or it makes me look straight, or it makes me look bisexual, but because I think it looks cool.” Styles is not even the first star to make a statement with gender-bending fashion - David Bowie and Prince have already done it.

Societal constructs have evolved over the years: for instance, there was a point in time where the generally accepted rules were pink for the girls and blue for the boys, with clothing being gender-neutral. In an article addressing the controversy, Rashna Farrukh wrote “Men all around the world, at all points in history, have rocked dresses and skirts. Some of the arguably most ‘manly’ men, from gladiators to kings and emperors, sultans, to warriors. Men in South Asia continue to wear kurtas, in Japan men wear kimonos and haoris, in East Africa men wear kanzus, and in the Middle East, even the King of Saudi Arabia wears the thawb”. 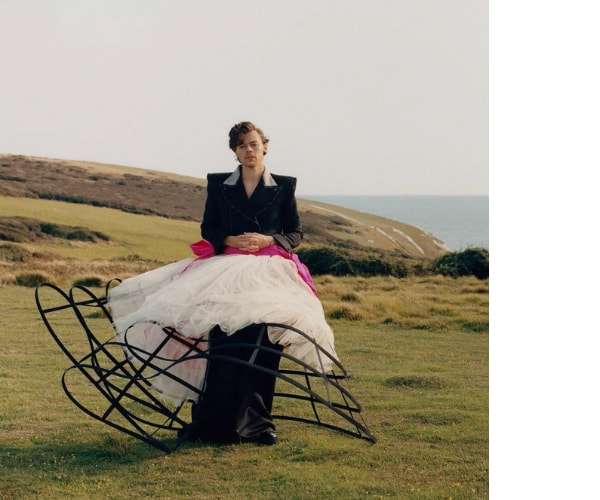 Psychologists William Seymour, Wis. Ramel L. Smith and Hector Torres who joined forces to redefine American masculinity, stated that “society socialises boys and men to conform to a definition of masculinity that emphasises toughness, stoicism, acquisitiveness and self-reliance”. It might be assumed then that this mindset may have led to criticism that dresses emasculate men, and that “there has been a concerted effort by the feminist movement to feminise men”. So what do men think - is this an outright attack on “masculinity” or is it just a man dressing how he wants to and having fun with it? We spoke to a few men who weighed in. 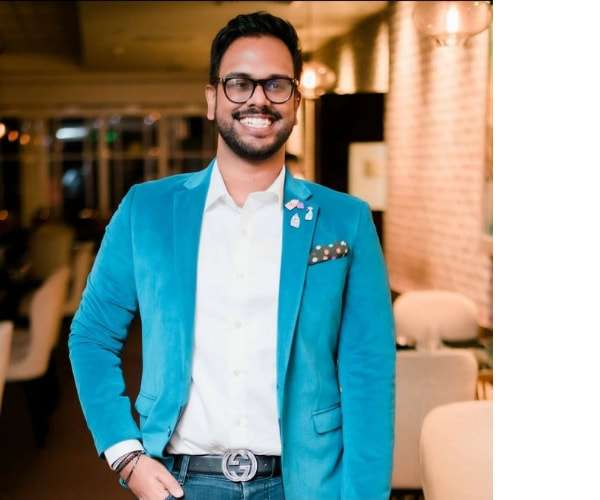 A lot of the opinions arguing about genderless clothing and the evolving ideals of masculinity forget that Harry was being true to his own style. His stylist Harry Lambert perfectly married the Magazines vision with his clients’ unique tastes and his own as well. Often as a stylist, I have to justify many reasons for a local client to purchase even a tie in pink, but this is a sign of things to come and I applaud Vogue for being ahead of the change. I applaud any man brave enough to wear a dress on any occasion. And I applaud the Sri Lankan men who already defy gender norms in their own unique way. 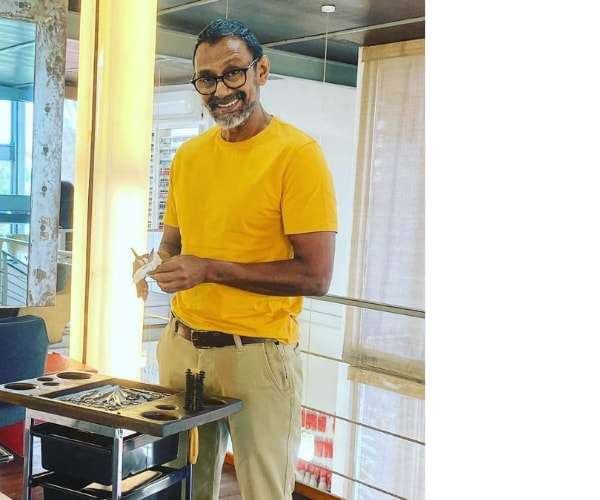 Harry Styles has consistently been debonair. He has always done his 70s & 80s idols proud and this feature on Vogue’s December cover sets him apart from his peers even more! If a man wants frills or fringe let him wear it. I don’t understand people in this day and age getting worked up over a man in a dress on the cover of a fashion magazine. The creative industry should not allow for conservative views. Fashion has always been about expression and any person expressing themselves shouldn’t be up for discussion.

Ravishan
Frankly, I can’t understand the hype about it. Styles couldn’t even carry it off and the whole thing looked quite drab. Leave the frilly dresses to the ladies. There’s a reason men left this kind of clothing in the past and moved on to what we wear now. Let’s be honest, even if you look back, which man looked good in a dress? This shoot was probably a way to grab ahold of his 15 minutes of fame to review his dwindling career. 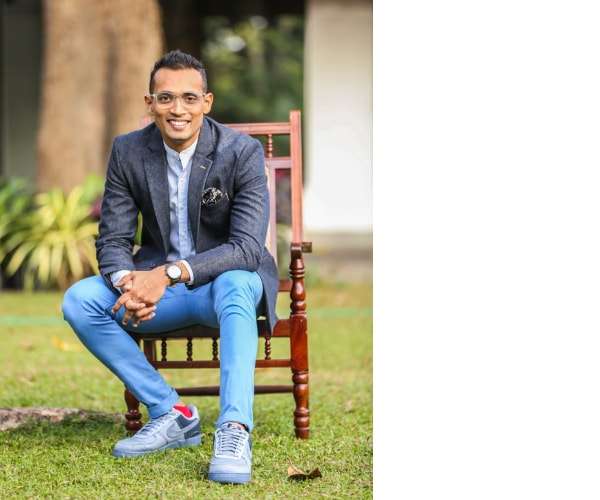 Rather than what a person was wearing or not wearing, I have a problem with why the rest of the world is entitled to an opinion about it. It’s not about if you agree or not. It’s more about an individual’s absolute freedom of expression and it is essentially no one else’s business if they are on the same page or not. We can feel better about ourselves as being liberal by saying: ‘more power to him I think it’s great and we shouldn’t be defining gender norms’ or ‘there go the liberals bending gender norms’, both of those positions are unwarranted, not just on this topic but every possible topic that involves someone else’s choice in line with someone else’s life. It’s really none of anybody’s business. People should be able to wear what they want to wear, Express themselves in whichever way reflects their opinions, without the rest of the world putting them under a microscope and trying to define if it’s right or wrong or if they support it or not.

Hetero
If there’s an “issue” here, then Scotsmen should never wear kilts and women should, in turn, never wear trouser suits. Nor should Blok and Dino ever cross dress in their hugely successful and internationally trending vids. If a man were to wear women’s clothes purely as a ‘costume’ or for a specific purpose, as this cover shoot, then why the hell not? But if he wears women’s clothes on a daily basis, then that’s entirely another topic which isn’t linked to this one here. Grow up people, grow up. 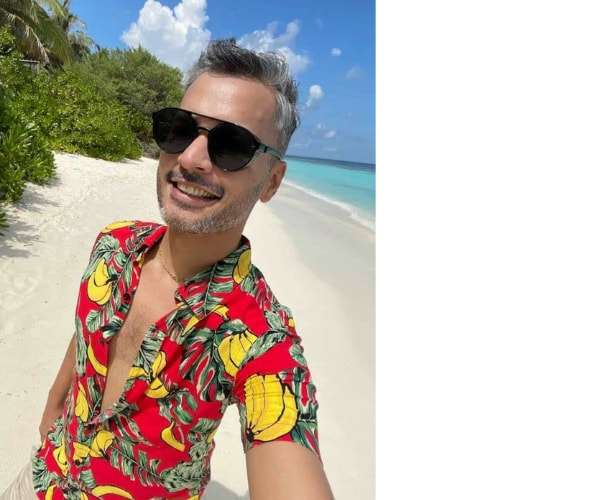 The very idea of masculinity in its traditional sense has shifted so much in these days thanks to mainstream media, activists who shift perspectives and social media influencers who shape thoughts. Today, men no longer are apologetic about vanity, caring about their appearance or wearing something unconventional. The rise of gender-fluid fashion has also pushed this revolution with men across all sexual orientations choosing to express themselves and how they feel. In another couple of years, a man wearing a gown to a shoot will probably not be a topic of discussion anyway! 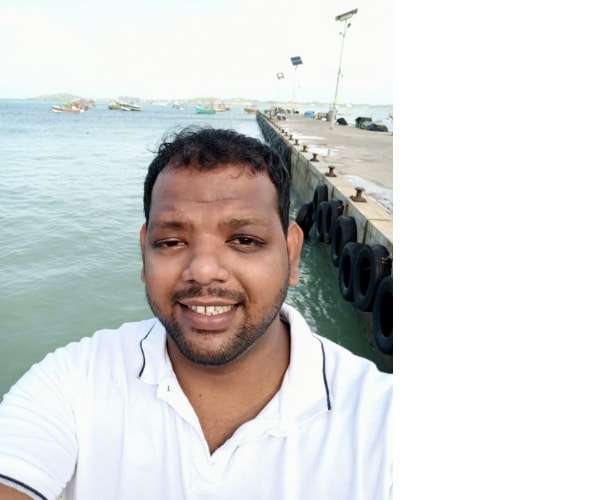 It is each person’s individual freedom how he or she wishes to express him or herself. Harry wearing a gown is his prerogative and within his freedoms. At the same time, it is within the freedoms of every person how to feel about it. Whether to embrace it or look upon it in disdain is every person’s prerogative.  Harry Styles is a renowned face in the entertainment industry, and it is obvious they are using him to promote and project a leftist message. However, the success of that message will depend on the number of reactions they resultantly generate. It does appear to be fairly successful propaganda right now. Whether it is gender appropriate is a question of a bygone era at present. Women started wearing pants and shorts several decades ago, although it was traditionally worn by men. However, that was owing to comfort and convenience. Harry appropriated a traditionally woman worn piece of clothing, but it certainly wasn’t for comfort or convenience. It was merely to make a statement. That message was to prove that he can wear a gown and therefore he did. It was a statement without purpose, and therefore, despite the reactions, the hype will be short-lived.  Masculinity or femininity are constructs that are subjective to each person. They are essentially social constructs. However, the very terms are often mistaken for representing a man or a woman. Whether or not Harry is more or less manly will depend on the nature of his vital organs, and not on his constructive projections. In conclusion, my view is that Harry is a media stunt and not a representative for or of men. 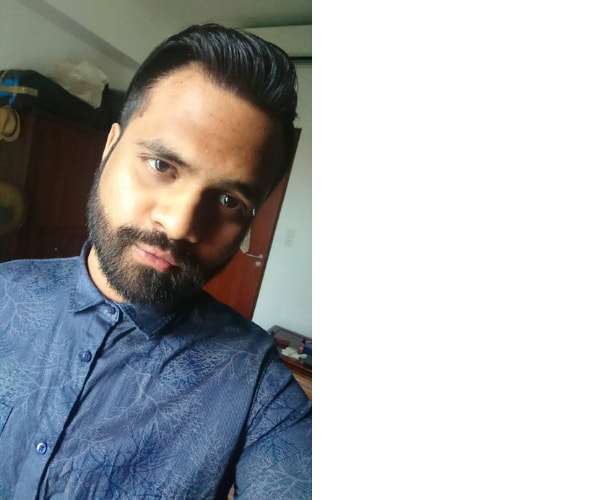 An individual should be comfortable and confident enough in one’s sexuality to dress in whatever they please and still be able to believe in rudimental biology. So no, Harry Styles wearing a dress does not equate to “less masculine” with biology and intentions in mind. 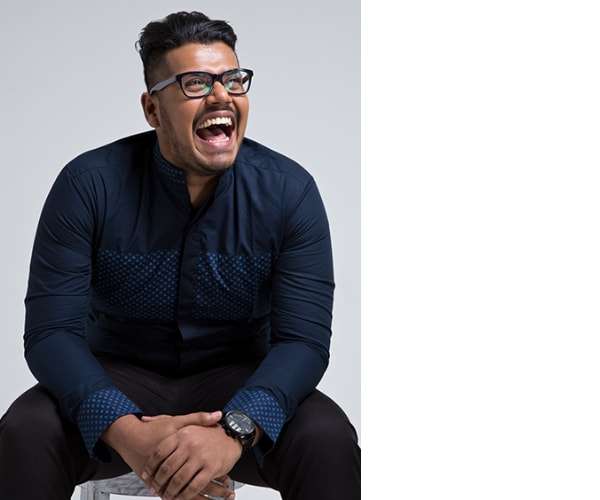 He has style in his name, what do you expect? I think he looks phenomenal in the dress. He has always been daring - he has brought in that nail polish fad, he has brought in daring colours back, he brought in jewellery, he brought in eyeliner. I think manliness or masculinity is definitely not in how a person dresses but how the person works and thinks and acts. Unfortunately, society has put everything into boxes. In history, men wore heels and men wore skirts. We have complicated what fashion is. I think history has spoken for itself.