Global pandemics appear to have been the theme for many movie makers from the distant past where zombie were the precursor to viral pandemics. From The Cassandra Crossing to Contagion unknown viruses have played the starring role helping ratings soar and having audiences at the edge of their seats. If you have cleaned the house, watered the plants, arrange your closet, cooked and have nothing else to do then here’s our list of ten movies that will enthrall you. 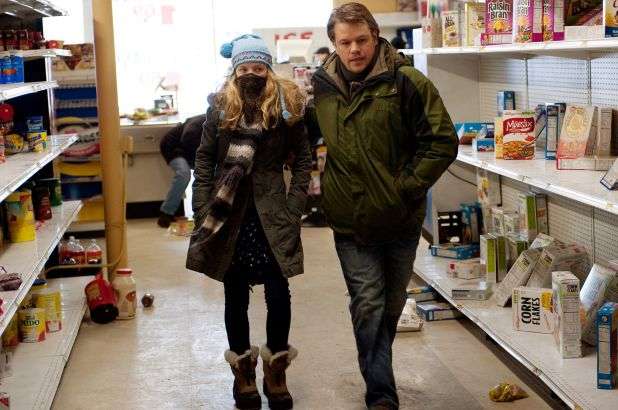 The whole world is talking about this movie as it echoes what is happening in the world right now. Although not to the full-blown extent as in the movie... yet.

This is the perfect pandemic film which is a combination of sci thriller and a mid 90s action film. The movie is about Cuba Gooding Jnr trying to pull off some tricks to keep the US military from firebombing and infected town.

A good reminder that the coronavirus could be much worse. It could be twice as virulent and turn people into bloodthirsty monsters, rather than a mob that is dead set on buying all the dhal and rice available in the country! 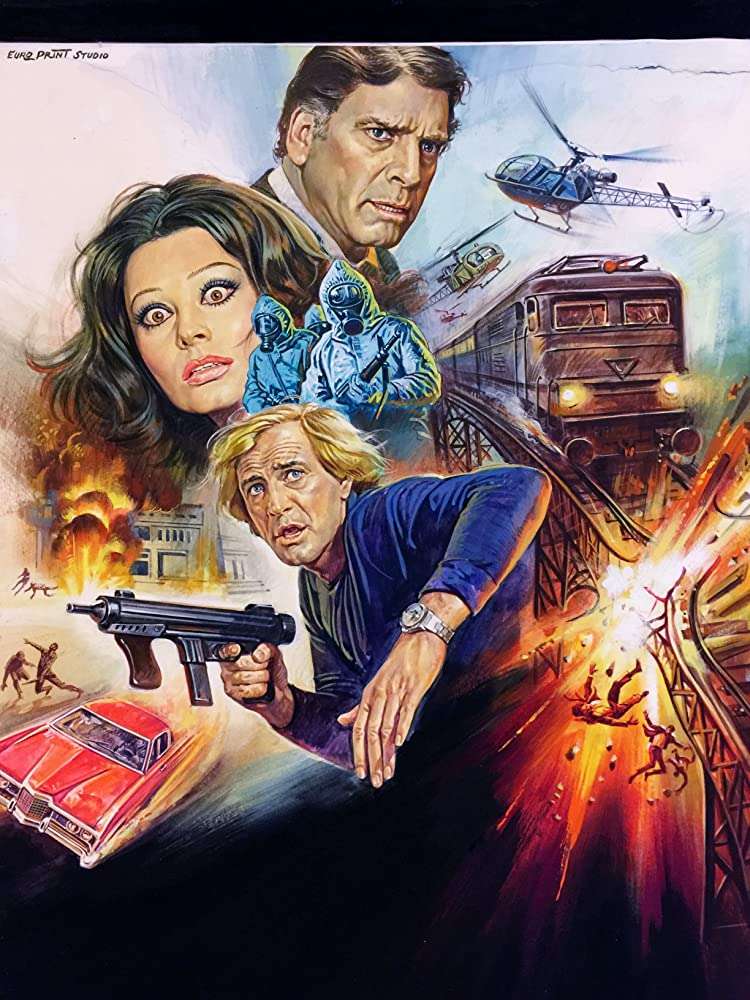 Sophia Loren, Martin Sheen, Ava Gardner, and Burt Lancaster are among the stars in this film about a European train that is attacked by Swedish terrorists and infected with a deadly pathogen. The train is also speeding toward an unstable bridge, but no one on board is being allowed off. 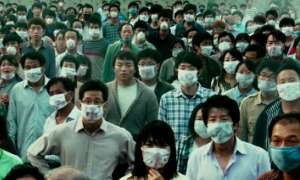 In this South Korean film, a severely deadly strain of the virus H5N1 starts tearing through the city of Bundang, killing those who contract it within 36 hours. The population of nearly 1 million is suddenly in danger of being wiped out en masse.

When a doctor’s mistake leads to dire consequences for a patient, a strange illness starts afflicting the medical staff who helped cover it up. This Japanese movie presents an interesting perspective on global outbreaks.

This Indian film is based on the true events surrounding the 2018 Nipah virus outbreak in Kerala and the local community’s mobilization effort to stop the spread.

Writer and director Danny Boyle changed the zombie genre forever with 28 Days Later, in which a handful of survivors come together a month after a mysterious virus has decimated the U.K. and try to survive long enough to be rescued. 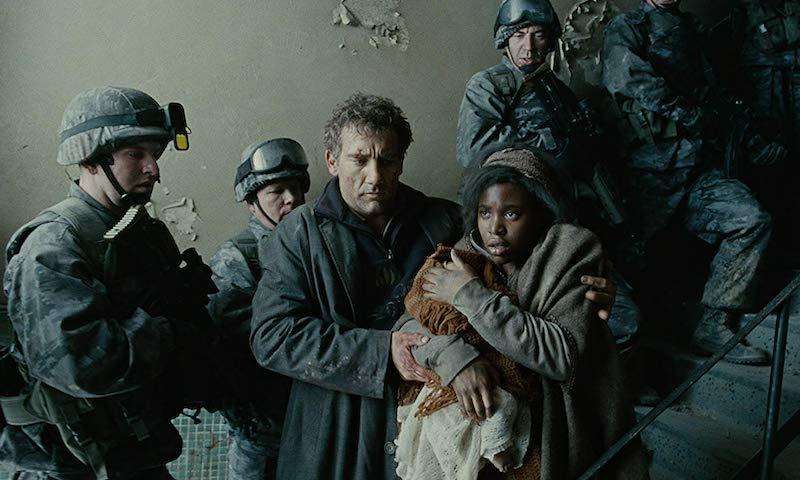 A mysterious illness prompted every woman in the world to miscarry in the early 2000s, and for nearly 20 years since that event — which happened around the same time as a highly deadly flu pandemic — no new children have been born. The world has descended into chaos, but if there’s hope for humanity, it might come in the form of a depressed Clive Owen, his activist ex-wife, Julianne Moore, and a young refugee woman.

Made in the 80’s Virus is a Japanese movie that goes where more contagion movies should: Antarctica. After an outbreak dubbed the “Italian Flu” wipes out most of the world, a group of survivors in the Antarctic are protected by the continent’s deeply cold climate where the disease cannot take hold. However, a looming Soviet incursion of the base and the threat of a nuclear missile launch make survival even more tricky than it already is while living at the frozen bottom of the world. 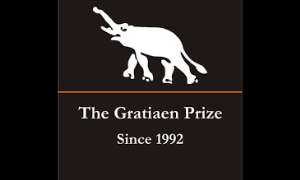